IBEW Local 613 would like to congratulate everybody involved with the formation and the latest ratification and victory of executing a Collective Bargaining Agreement, our Sister Local, IBEW Local 1997, on their hard work and dedication to fair wages and representation in the workplace.

After multiple attempts to form a Local at Atlanta Gas Light (AGL), a vote to organize received overwhelming support from the workforce back in 2019.

Despite operating in a So-Called “Right to Work” state, Local 1997 has seen plenty of employees join as they begin to see the new pay scale.

Check out this video from the IBEW with more details about the negotiating process and more. 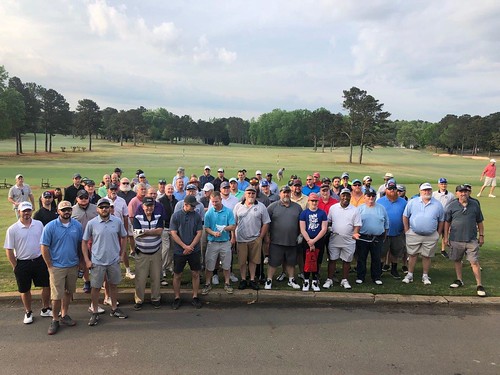 IBEW Local 613 is proud to announce the 10th Annual Spring Golf Tournament has been rescheduled. 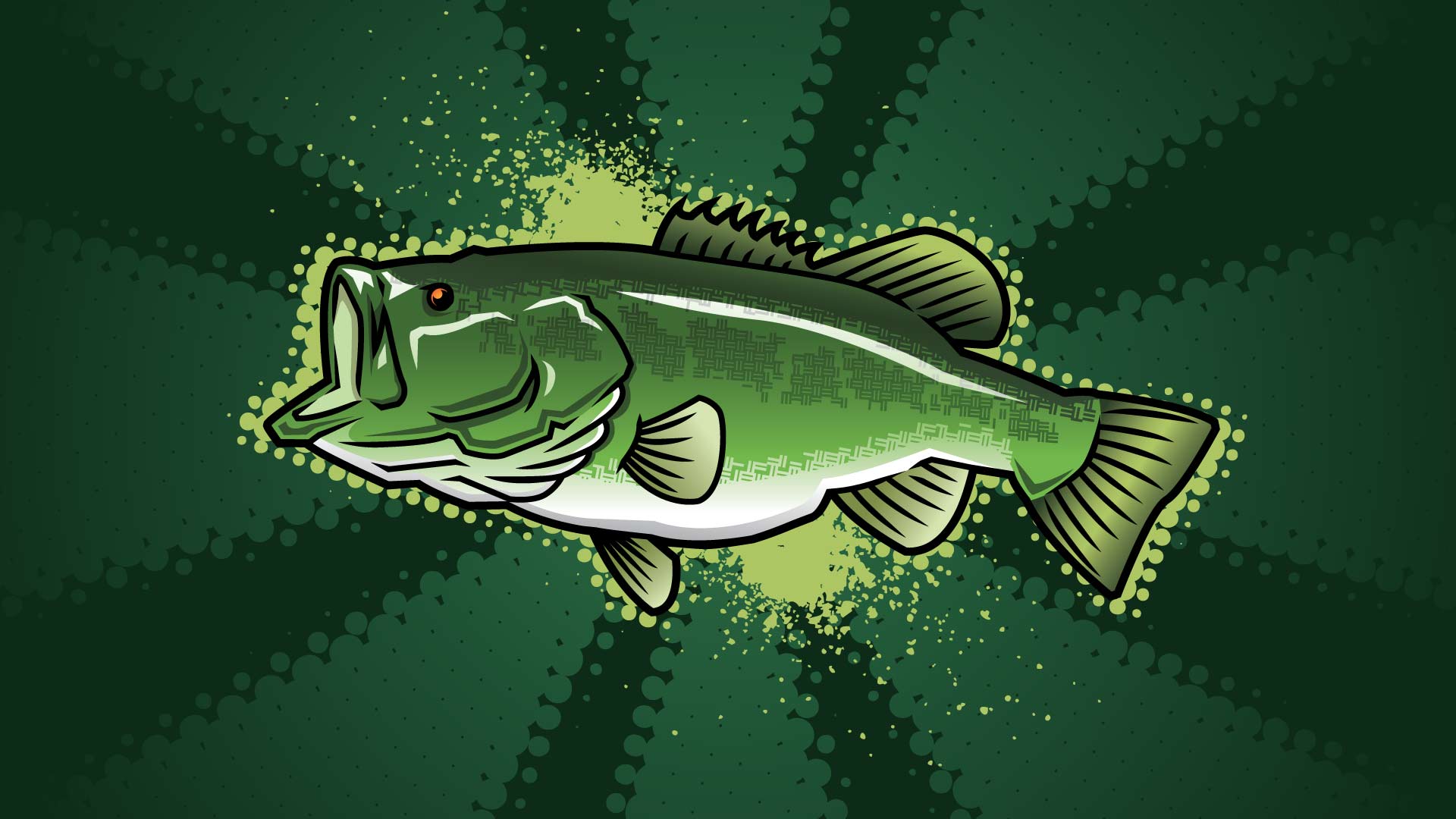 All proceeds for this event on April 30 will benefit the IBEW Local 613 Welfare Fund.