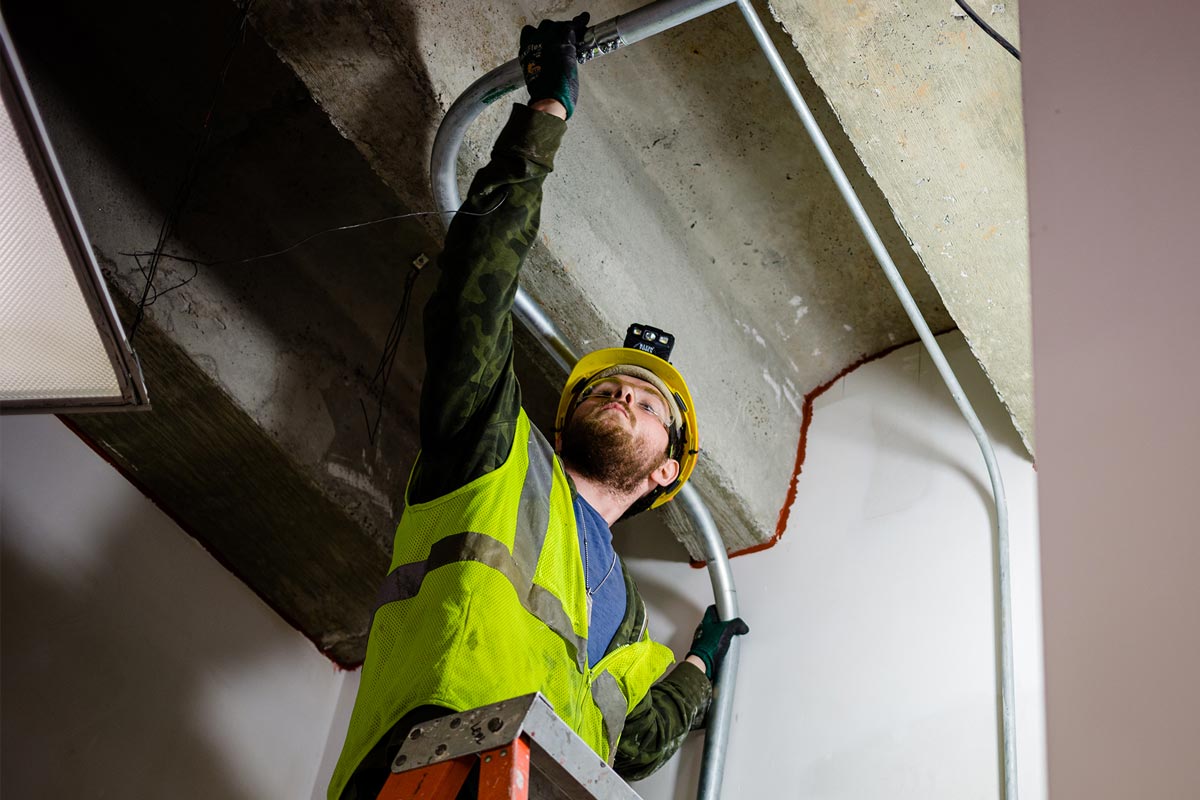 In Georgia and Alabama, thousands of workers are misclassified as “independent contractors.”

The men and women who are misclassified as independent contractors suffer undue hardships, as independent contractors are not guaranteed overtime wages when their work week exceeds 40-hours. Under the Fair Labor Standards Act (FLSA) Georgia employers are required, by law, to follow standards such as paying overtime to employees once more than 40-hours per week have been worked.

Misclassified workers also face the burden of paying their own payroll taxes and securing and paying for their own health and retirement benefits.

When a misclassified worker is injured, they miss work, which means they do not get paid and in turn, cannot afford to pay for items such as groceries, rent or the mortgage or car payments.

Worker misclassification is one of the most prominent labor issues in Georgia and IBEW Local 613 advocates for those electrical workers who have been misclassified.

By becoming a member of Local 613, electrical workers can work without fear of being misclassified by their employer. Our members go to work everyday knowing their employer is taking care of them and their family by providing them with the proper wages and benefits.

Learn more about other construction issues by visiting the links below: