Event Honors Past, Looks Ahead to the Future

The International Brotherhood of Electrical Workers Local 613 celebrated 100-years of unionism on Oct. 12, 2019, as over 1,700 members of Local 613 and their guests gathered together at the Georgia World Congress Center to celebrate the milestone occasion.

The event began with a cocktail hour, allowing Local 613 members and their guests to mingle before entering the large dinner venue.

Once inside the dining area, members and guests were met by program books, which detailed the storied history of IBEW Local 613 and included messages from their union Brothers and Sisters.

The program books were not the only item to showcase the Local’s history. A video featuring historical photographs and video footage from throughout the years was shown on multiple screens throughout the venue. 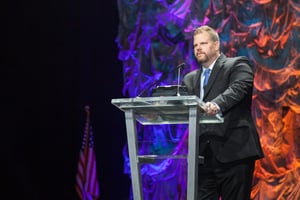 During the sit-down dinner, a video was played, which highlighted the work and progress Local 613 has made over the years.

After the dinner service and presentation, attendees were entertained by a local band, who played through the remainder of the event. 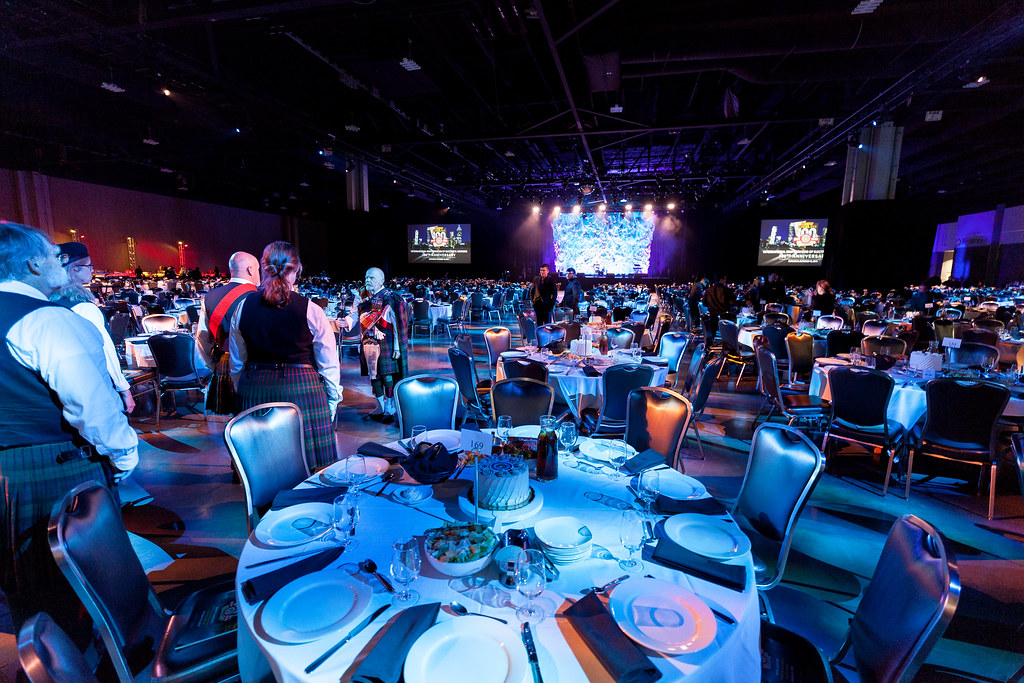 A Georgia inspired cocktail, called the Peach Lightning, was created specifically for the event.

Later in the evening, guests enjoyed finger foods, cocktails and dancing in a nightclub themed section of the venue.

IBEW Local 613 is proud of its storied history and looks forward to celebrating additional milestones with our members and their families. 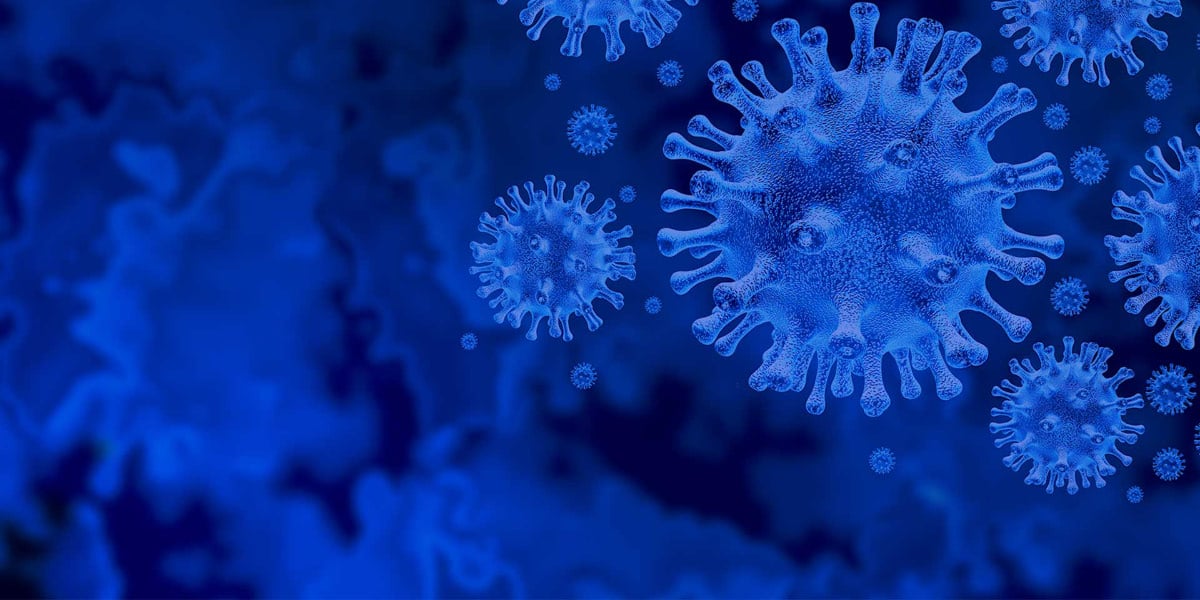 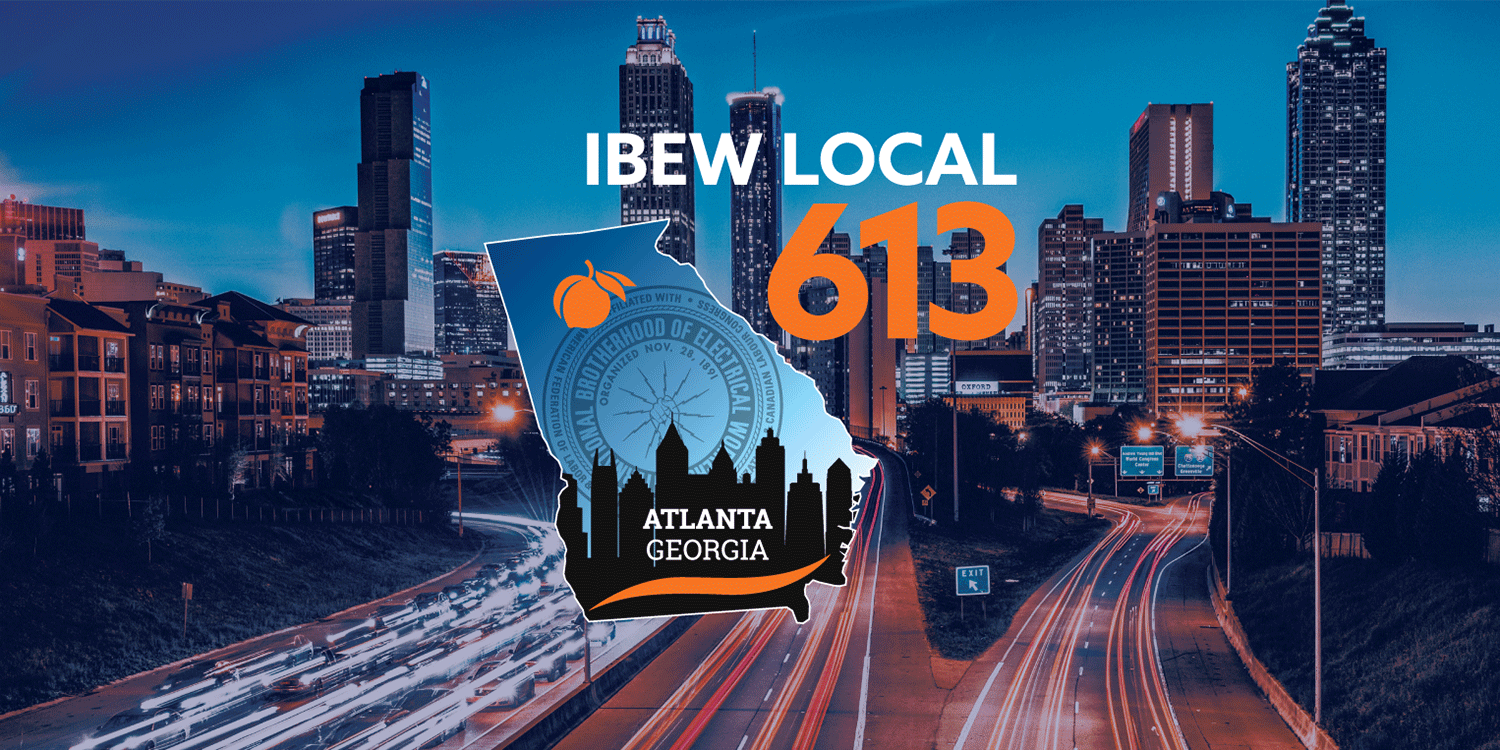 IBEW Local 613 and our signatory contractors have worked together to best... 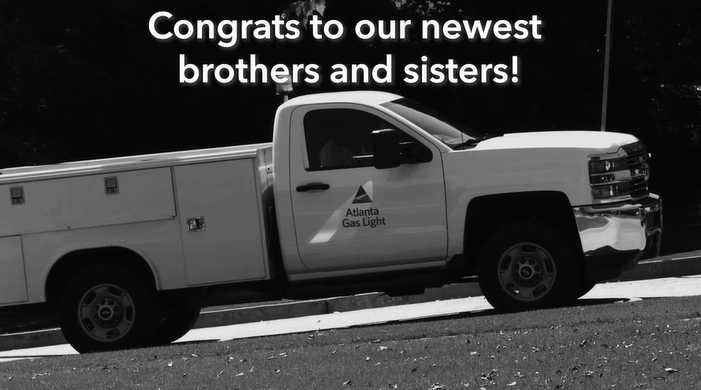 IBEW Local 613 would like to congratulate everybody involved with the formation and the latest...